A message to those we serve:

We live in truly extraordinary times.

I’m excited…as we begin a new chapter in our country’s efforts to explore space.
I’m frightened…as a deadly virus leaves us forever changed and opens the door to an unknown future.
I’m sad…as we continue to struggle with racial injustices that should have been relegated to history decades ago.
I’m angry…that it’s 2020, over five decades after Title VII made race discrimination unlawful, and there’s still a debate about whether Black Lives Matter.

Now more than ever it is necessary for individuals, organizations, and institutions to make clear where they stand with respect to racial injustice. This is my attempt to clarify ours.

Title VII, the pillar of anti-discrimination legislation, is over 55 years old, yet the circumstances we are observing today are almost identical to those encountered over half a century ago.

Organizations have collectively spent tens of billions of dollars and countless hours implementing Equal Employment Opportunity, Affirmative Action, and Diversity and Inclusion initiatives, yet we still have pervasive, systemic inequalities.

I have devoted over a quarter-century of my life to being an EEO/AA practitioner, and while I am proud of the work I have done, all the incredible accomplishments of my organization (which predates me by another 20+ years), and the dedication and professionalism of countless practitioners in our field, I am still forced to take stock of recent events and ask some hard questions.

The good news is that we don’t have to wonder what we can do in this moment in history. Some people are called to march in the streets. Some are called to organize. Some are called to lead or to legislate. As EEO/AA professionals we have already been called. We simply need to do better. Affirmative Action Plans, by their very nature, are designed to shine a light on an organization’s practices in an effort to root-out inequity, but too often they are seen as a regulatory exercise only to be left on the shelf upon completion. Completing one’s AAP doesn’t mark the end of the race, it marks the beginning. It’s incumbent upon us to press that message.

In an effort to move forward with substantive solutions, support the next generation of EEO professionals, and play a small but not insignificant role in affecting local change, I am proud to announce the creation of the BCG Impact Scholarship to support the continuing education and efforts of young people involved in social and economic justice advocacy.

This $2500 scholarship will be awarded every year to a high school graduate from northern California with a demonstrable history of social and/or economic justice advocacy, and who intends to continue their education by enrolling in a junior college, college, trade, or technical program. The monies are intended to defray education costs and allow the recipients to devote more resources to their continuing advocacy efforts, with applications evaluated and recipients chosen by a diverse panel of volunteers drawn from equal employment opportunity and affirmative action practitioners.

Additionally, BCGi, the education and training arm of the Biddle Consulting Group, will be offering free academic memberships to affirmative action compliance professionals at historically Black colleges and universities for the remainder of 2020 in an effort to support those institutions without diverting valuable resources from other programs. Details will follow through BCGi, but if you are interested, email us at BCGi@biddle.com.

To borrow a quote from John F. Kennedy: If not us, who? If not now, when? 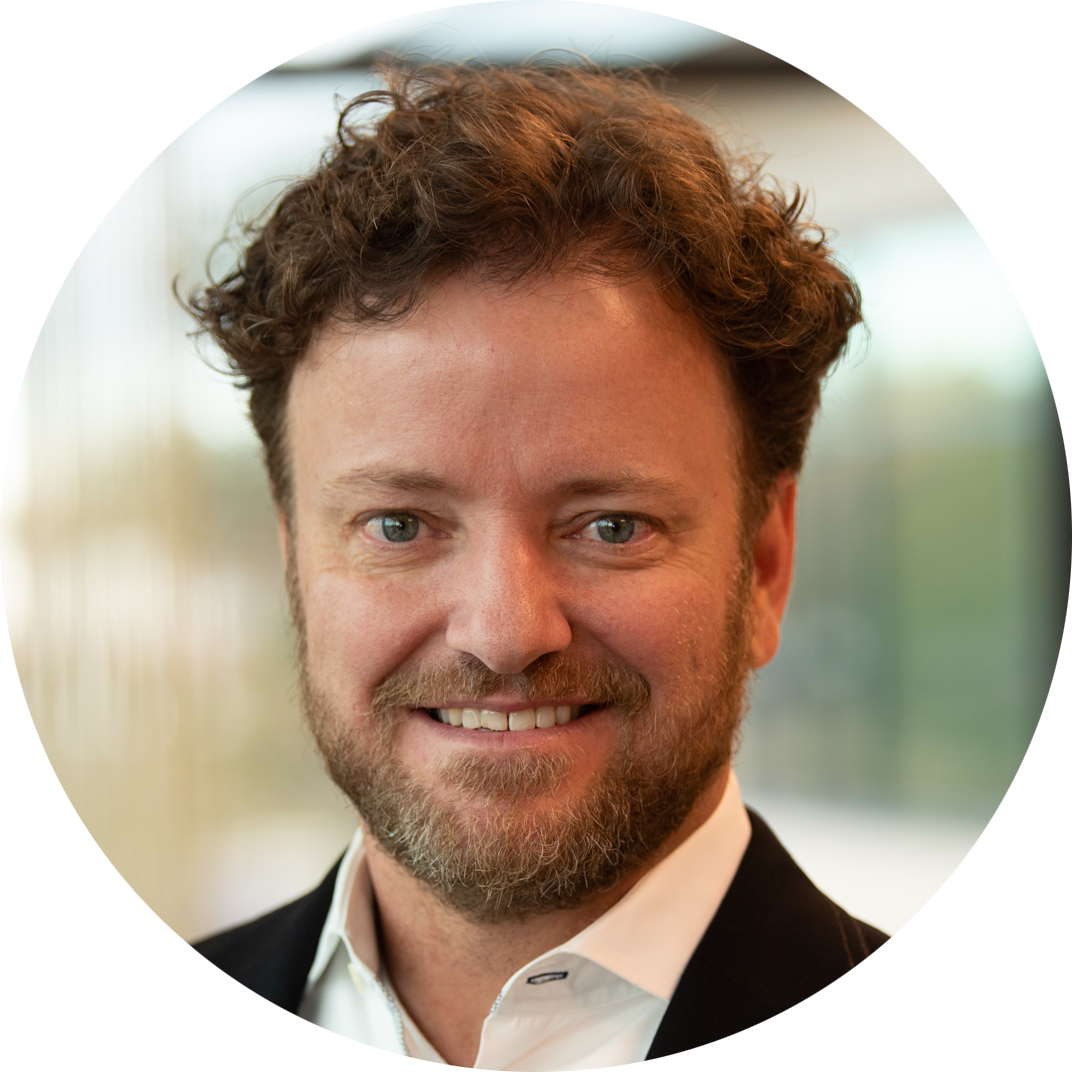